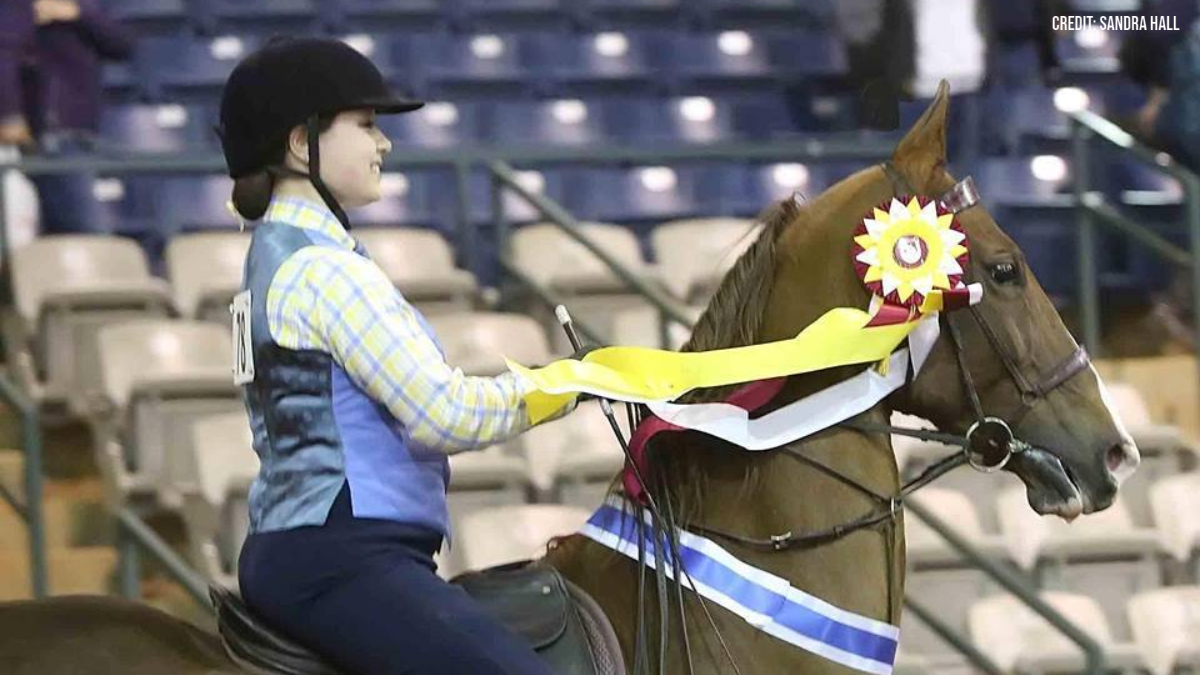 Learn more about the Academy Division and Award Programs available at ASHBA today!

These updated guidelines provide standardization of this growing and important division for show organizers, judges, officials, instructors, and trainers to refer to help maintain a level playing field, consistent judging, and encourage more riding programs at our breed stables. The Academy Guidelines are available to review here

This publication is intended to be a source of information for those responsible for organizing horse shows; for judges and other horse show officials, and for instructors and trainers. The American Saddlebred Horse and Breeders Association recognizes the need for:

The Academy Program is all inclusive allowing beginners to advanced students a way in which to participate. The academy program also provides an important niche for many horses that need a job and can be put to good use as suitable lesson horses.

The American Saddlebred Horse and Breeders Association Academy Awards program encourages and recognizes juveniles and adults participating in academy classes at horse shows throughout the country. Academy classes create an opportunity for beginning saddle seat riders to develop and fine-tune their horsemanship skills, sportsmanship, and appreciation for the American Saddlebred.

An Academy class is any class offered at a local tournament in which two or more stables are participating, or any class at an open show that is designated "academy." Participants compete on horses designated as school horses, or horses that are regularly used in riding lesson program instruction. Acceptable riding attire is jodhpurs or dark pants, boots and dress shirt or a sweatshirt bearing the stable’s logo. Riding suits are unacceptable, and protective headgear is optional.