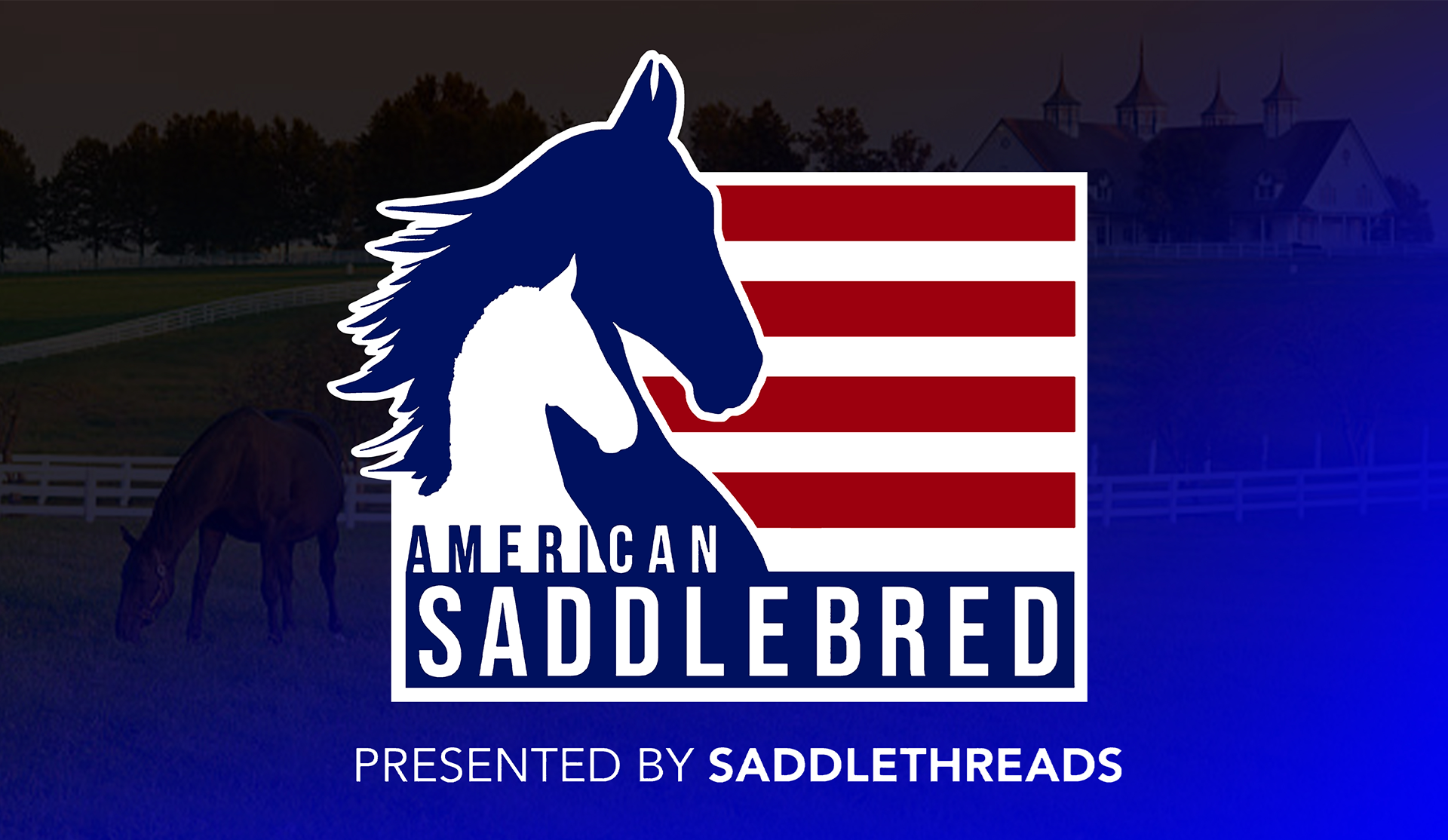 Join us at the Breeders Ball & Breeders Challenge Live Auction

This is a party you will not want to miss!  Join us after the show Friday at the ASHBA Breeders Ball and  Breeders Challenge live auction.

Admission is free and entertainment will be provided by Tony and the Tan Lines.

The American Saddlebred Horse & Breeders Association will be hosting a virtual town hall with the leadership of KY Venues and the Kentucky State Fair’s 2022 World’s Championship Horse Show. The Town Hall is Monday, August 16 at 2:00 PM ET on Zoom. Pre-registration is required, all those interested in being at the virtual town hall must be registered by Monday, August 15 at 12:00 PM ET. 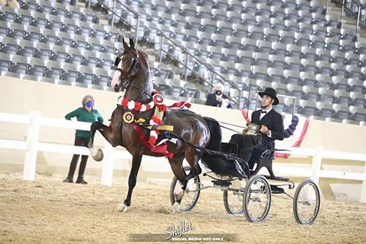 The American Saddlebred Horse & Breeders Association (ASHBA) are partnering with the American Dutch Harness Horse Association (ADHHA) to recognize the highest placing Half-Saddlebreds at the American Dutch Harness Horse Finals. The Finals will be held at the Indiana State Fairgrounds in conjunction with the All-American Classic Horse Show on September 8-11. The highest placing Half-Saddlebreds in each of the championship classes at the Finals will each receive a commemorative ribbon from ASHBA and a discount for the Half-Saddlebred Registry.

“This is a great collaborative effort to recognize and promote Half-Saddlebreds. I would like to thank the American Dutch Harness Horse Association for their willingness to help make this happen,” said Sandra Currier, former ASR president.

The Half-Saddlebred Registry offers opportunities for recognition across a wide array of disciplines in conjunction with other equine organizations. In addition to the new recognition programs launched in partnership with ADHHA, AHA, and National Show Horse Registry, Saddlebreds and Half-Saddlebreds competed in the Distance Horse National Championship last year and earned breed specific awards. These programs join other longstanding awards programs that include USDF All-Breeds awards, as well as high point awards given out by ASHBA